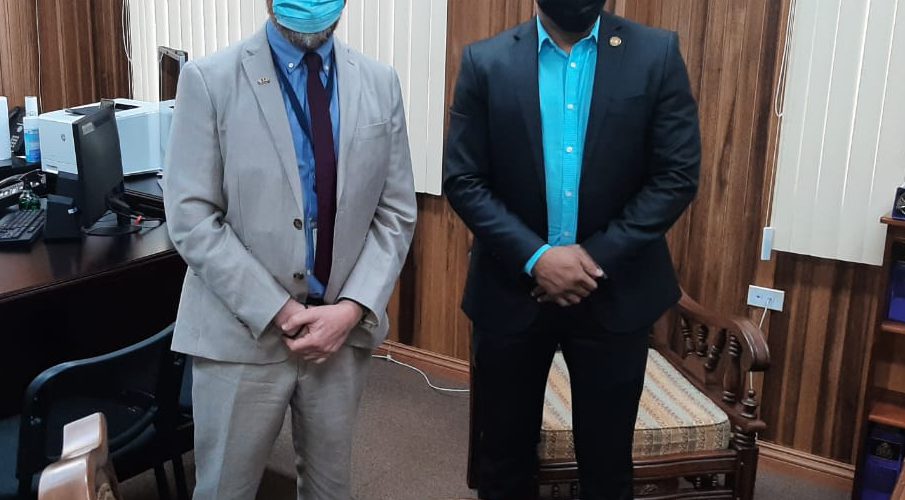 On April 11, 2021, the Government of Guyana (GoG) was notified of an unexpected issue arising with the discharge silencer of the Flash Gas Compressor...

The Government of Guyana 20,000 Scholarships for Online Learning

The Ministry of Natural Resources (MNR) has concluded a series of strategic engagements with various stakeholders on the revised draft Local Content Policy (LCP). This...

Government receives payment for the fifth oil lift -recommits to transparency and accountability within the Petroleum Sector In keeping the Government’s commitment to accountability and... 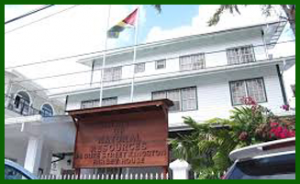 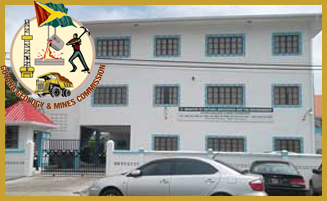 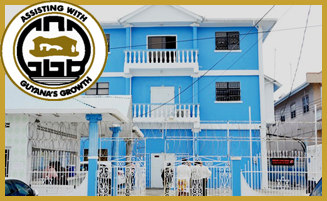 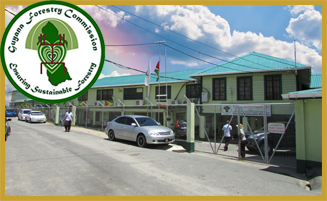 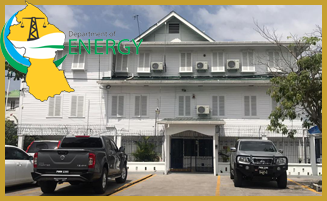 The Department of Energy is responsible for the management of the hydrocarbon sector in the Cooperative Republic of Guyana to optimize the value proposition for Guyanese through the adoption of efficient and effective modalities...
Read more

OIL WILL NOT CAUSE FORESTRY, OTHER SECTORS TO BE SIDELINED – NATURAL RESOURCES MINISTER
YouTube Video UCrFQkn93SI6x1_k55Tf8GVQ_uVWOeKgniLs
Load More... Subscribe

On April 11, 2021, the Government of Guyana (GoG) was notified of an unexpected issue arising with the discharge silencer of the Flash Gas Compressor (FGC). The FGC and its associated components were recently reinstalled on April 2 and undergoing post installation tests. Presently, the FGC remains offline and production…